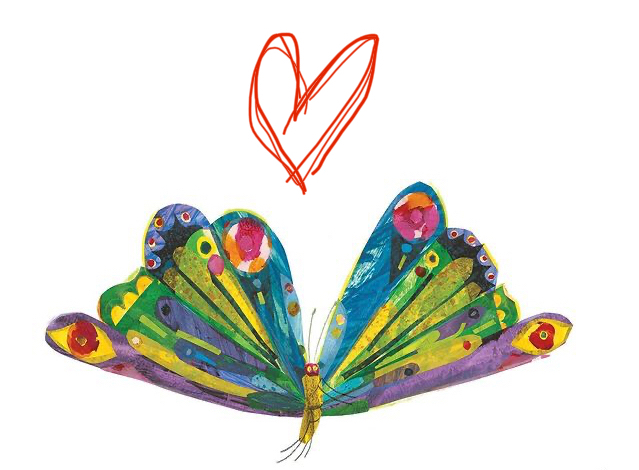 As a child I did not know about Eric Carle and his beautiful books. I didn’t grow up in England and his books were not published in communist Czechoslovakia where I was born.

I remember the very first time I saw one of Eric Carle’s books. I was living in England and the book was called The Very Hungry Caterpillar. The book was a gift from a family friend to my newborn daughter.

I remember looking at the book in my hand with absolute amazement. I had never seen a book like this before. The colours, the beautiful collaged artwork, the story and the holes in the pages…I couldn’t believe The Very Hungry Caterpillar was published in 1969. It looked so modern, so fresh, so timeless.

I wished that one day I would make books like this.

Eighteen years later I was travelling with my family through New England and we visited the Eric Carle Museum in Amherst, MA. Seeing Eric Carle’s work was so exciting. To my amazement I realised, that they kept my books in the museum shop and I heard that Eric Carle had seen, and liked, my book Jonathan and Martha. I was so touched. I never met Mr Carle in person, but if I had, I would probably have just mumbled something like “You are the reason why I write and illustrate books for children…You are my hero”.  Something, which he had probably heard many times before. There must be thousands of people who started to write and illustrate because they were inspired by Eric Carle’s beautiful books.

I was sad when I heard that Eric Carle had past away. Then I realised, that just like the timeless The Very Hungry Caterpillar, Eric Carle and his beautiful work will be with us for ever and ever. That makes me happy. 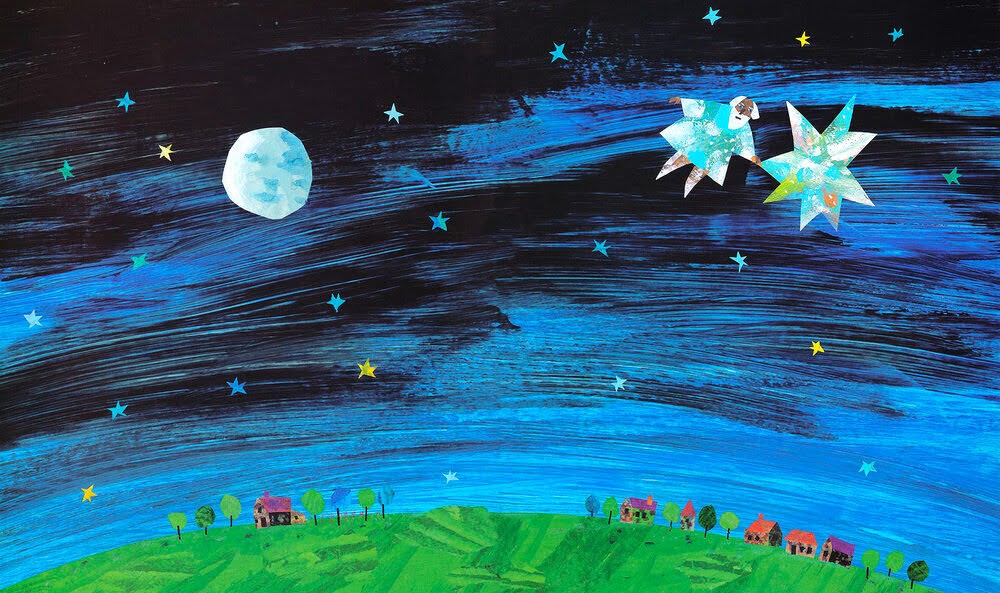