Bring Me A Book 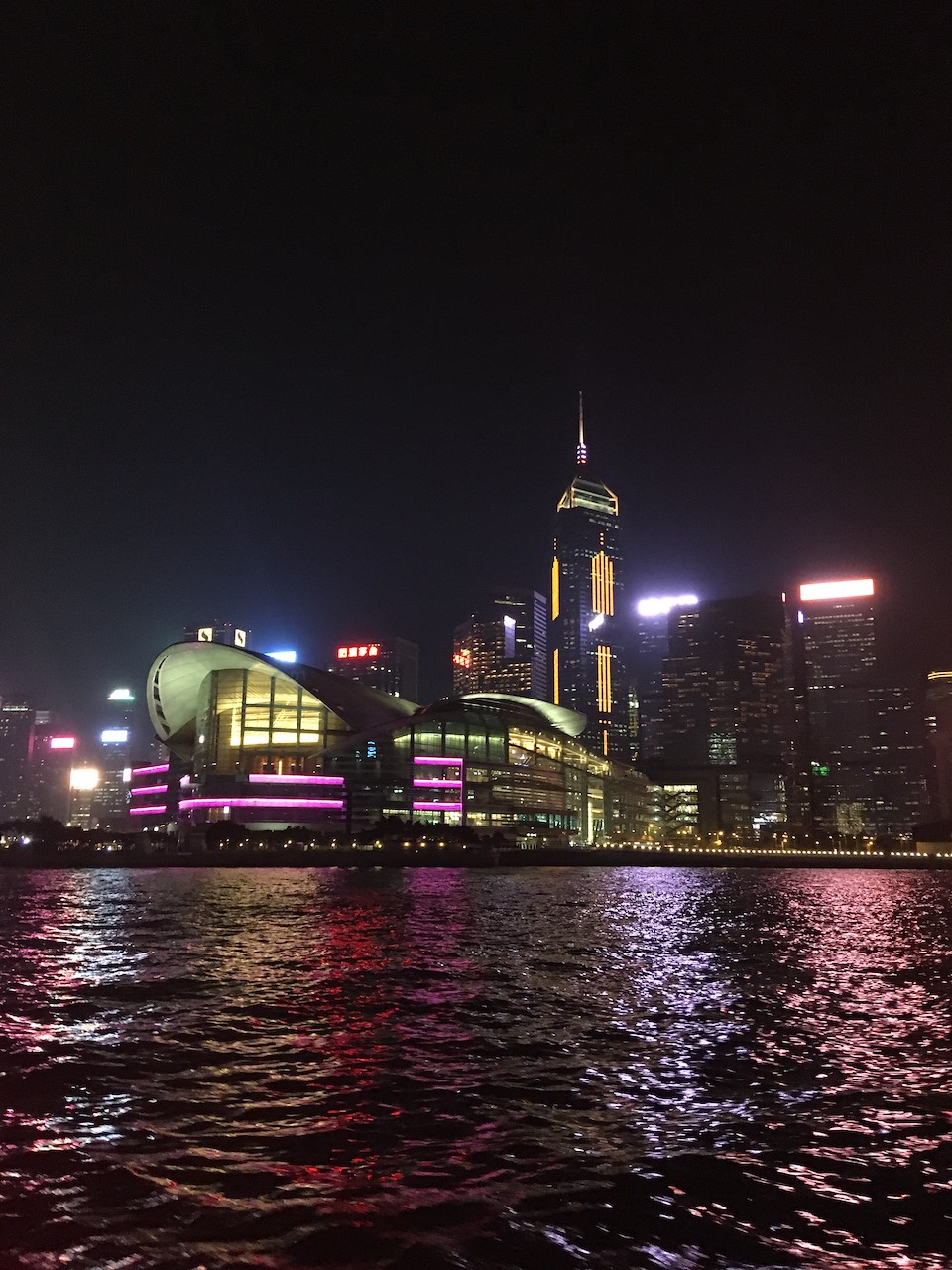 Not long after I returned from The Czech Republic I took off again. This time I went to Hong Kong, Shanghai and Hong Kong again.

I was invited by the nonprofit foundation  ‘Bring Me A Book’.

Two incredibly inspiring and lovely people, Su and James Chen founded ‘Bring Me A Book Hong Kong’ in 2006. The foundation brings high quality, age appropriate children’s books, in Chinese and English, to communities through nurseries, community centres, health clinics, kindergartens and schools. They do more than that and you can find out about their amazing work on the website – ‘Bring Me A Book Hong Kong’ 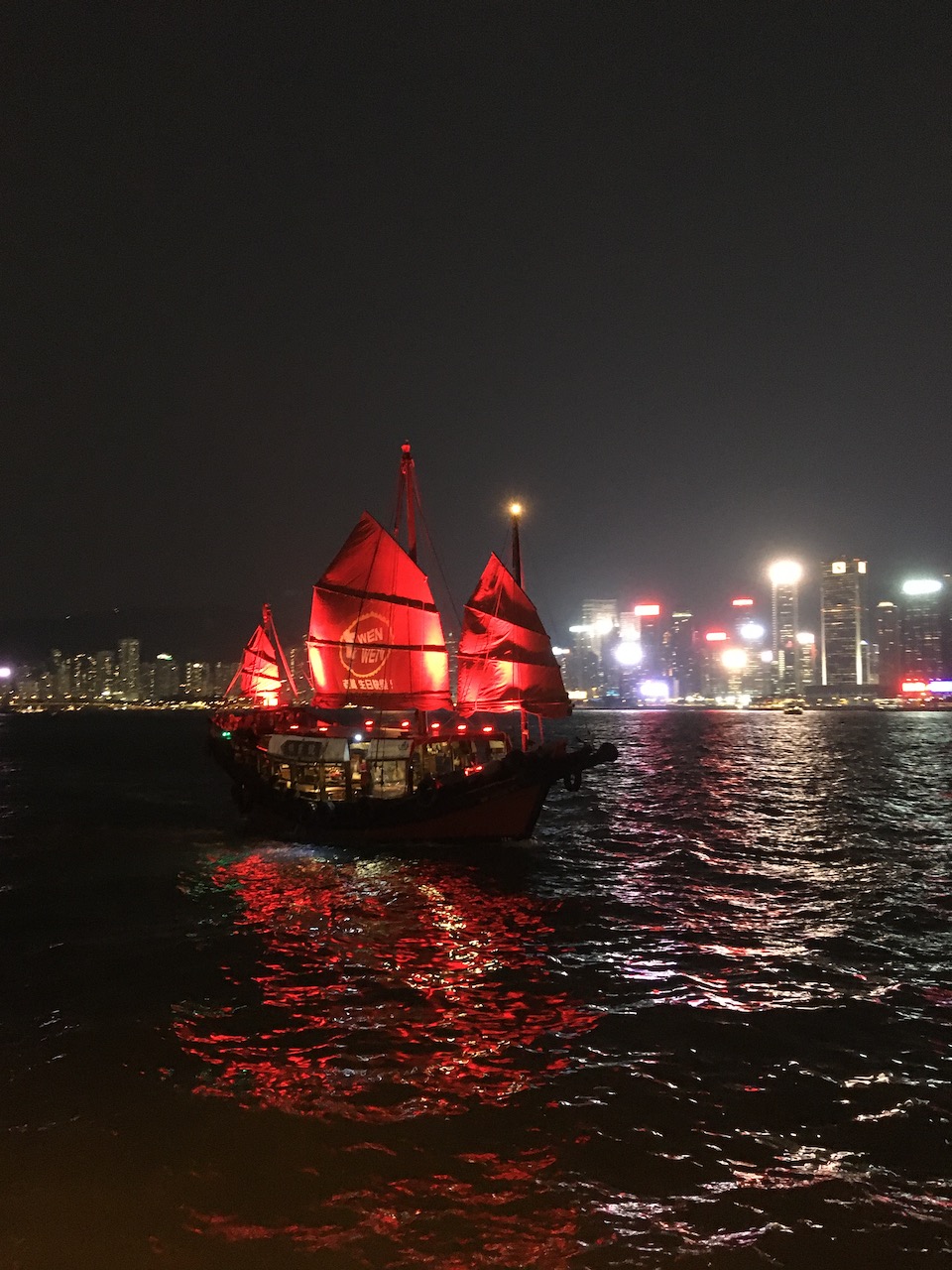 I had no idea of what to expect from the trip. I have never been to Hong Kong before and neither have I been to Shanghai. Both of the places are fascinating and visiting Hong Kong at this time especially. Being in Shanghai and coming back to Hong Kong, seeing demonstrations on the streets of the city…it brought back memories from the time when I was a student in Prague 1989. 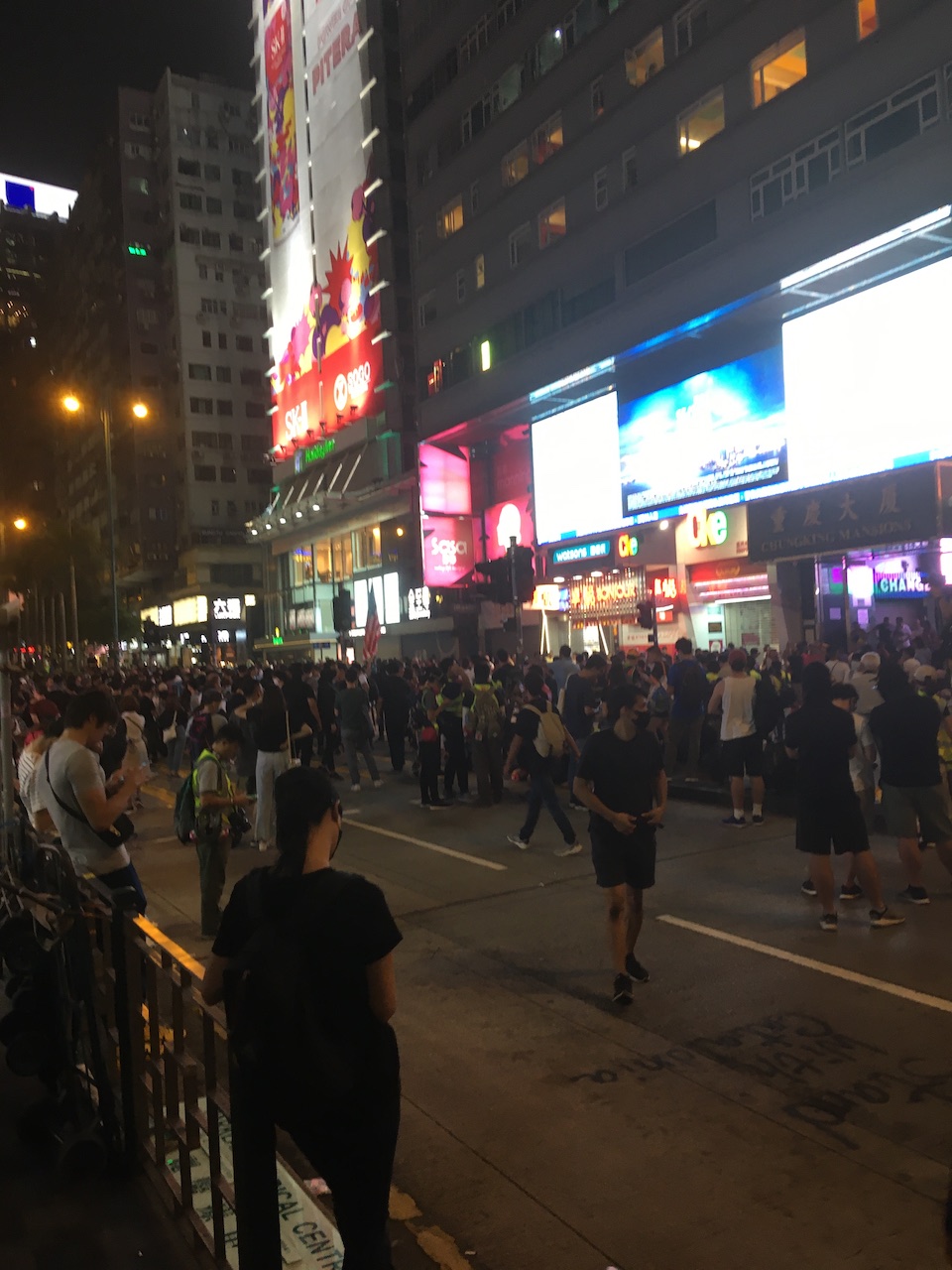 We also came to the streets and hit the point when was no way back. It was ‘now or never’. We knew that we had nothing to loose. I felt for the young people of Hong Kong and it made me cry to see some of the images on the street. 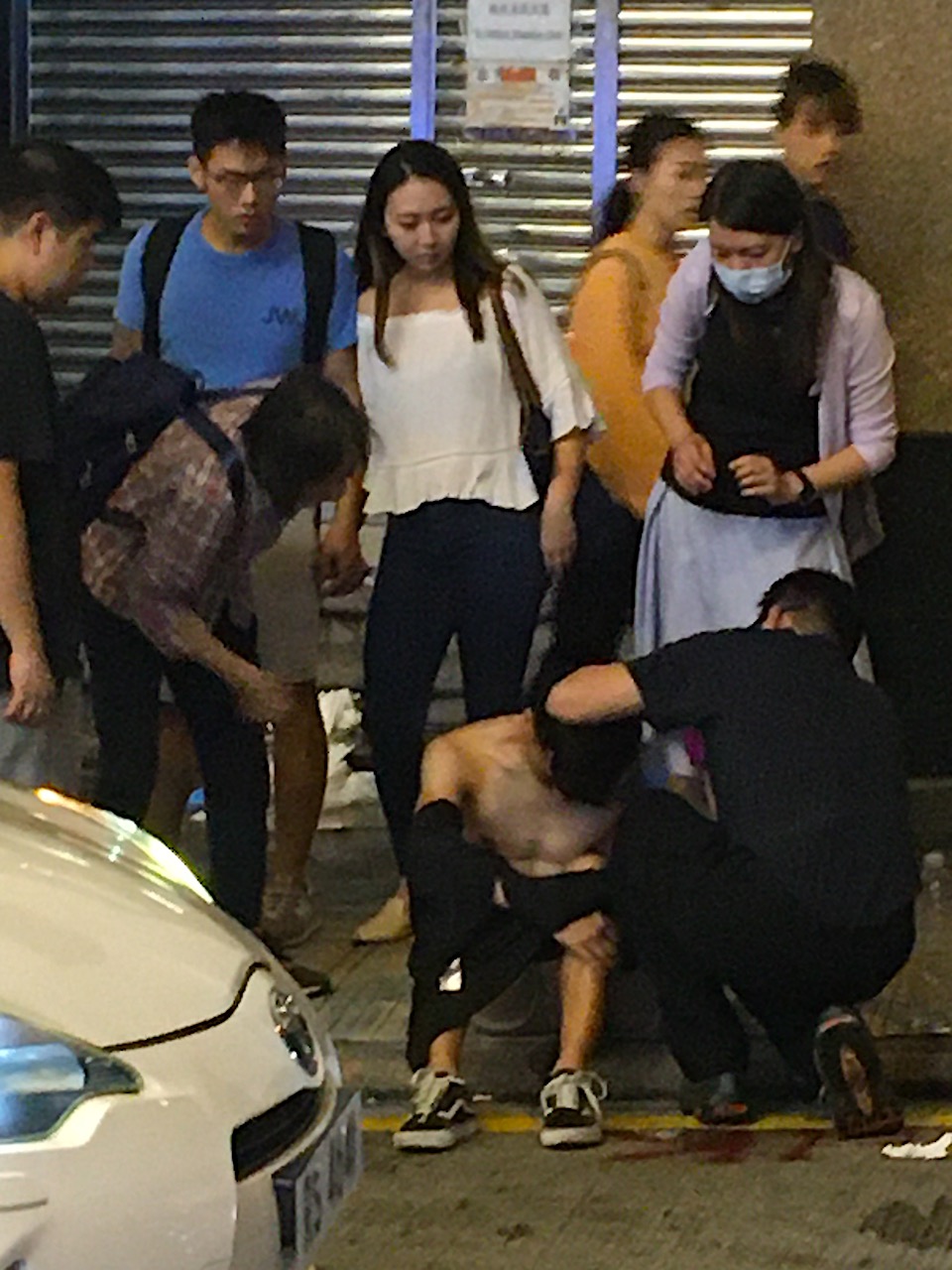 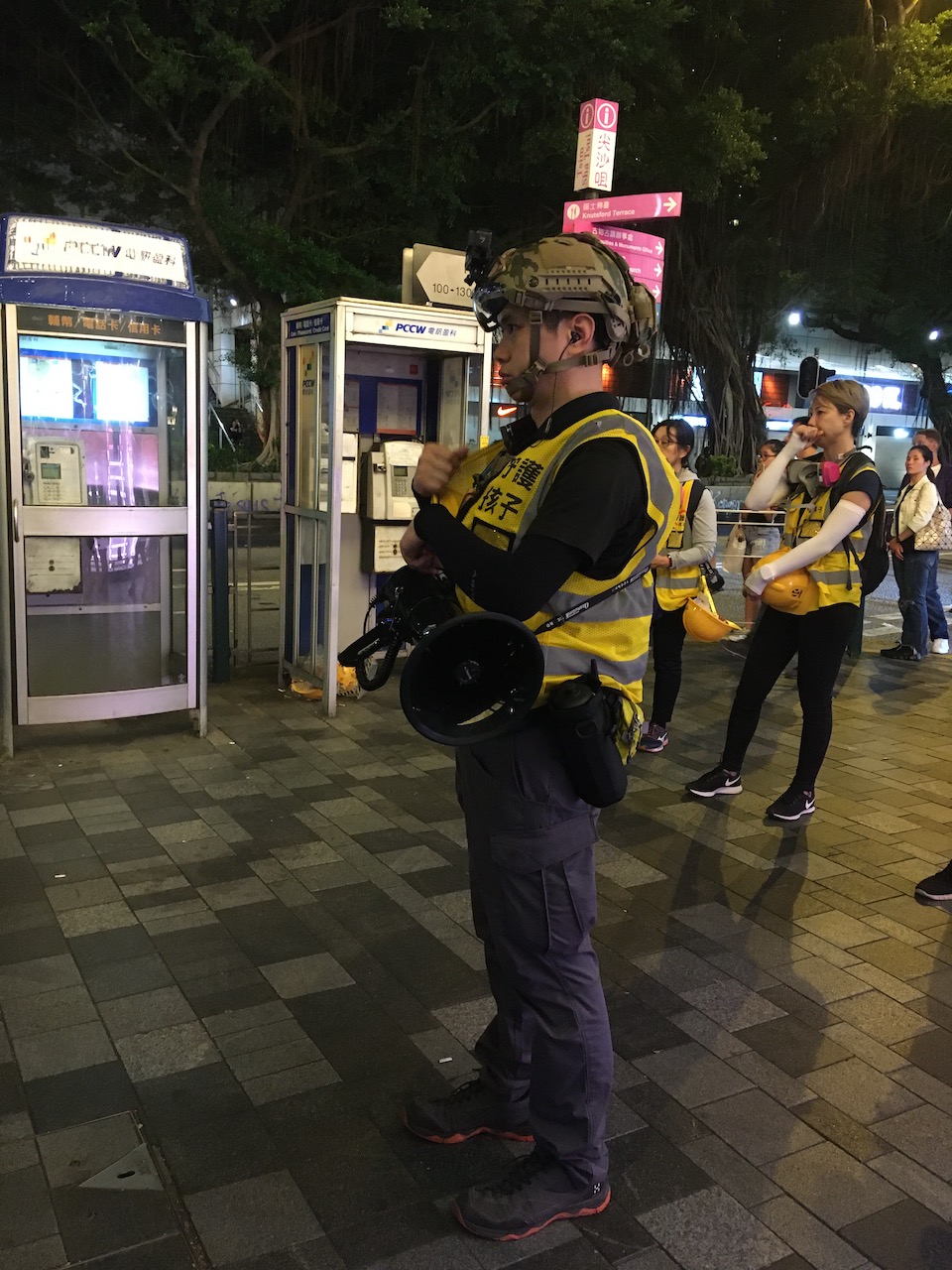 During the first couple of days in Hong Kong, I was working with Lauren Child. We did a few talks and panels together and in Shanghai we attended ‘The Feng Zikai Chinese Children’s Picture Book Award’ 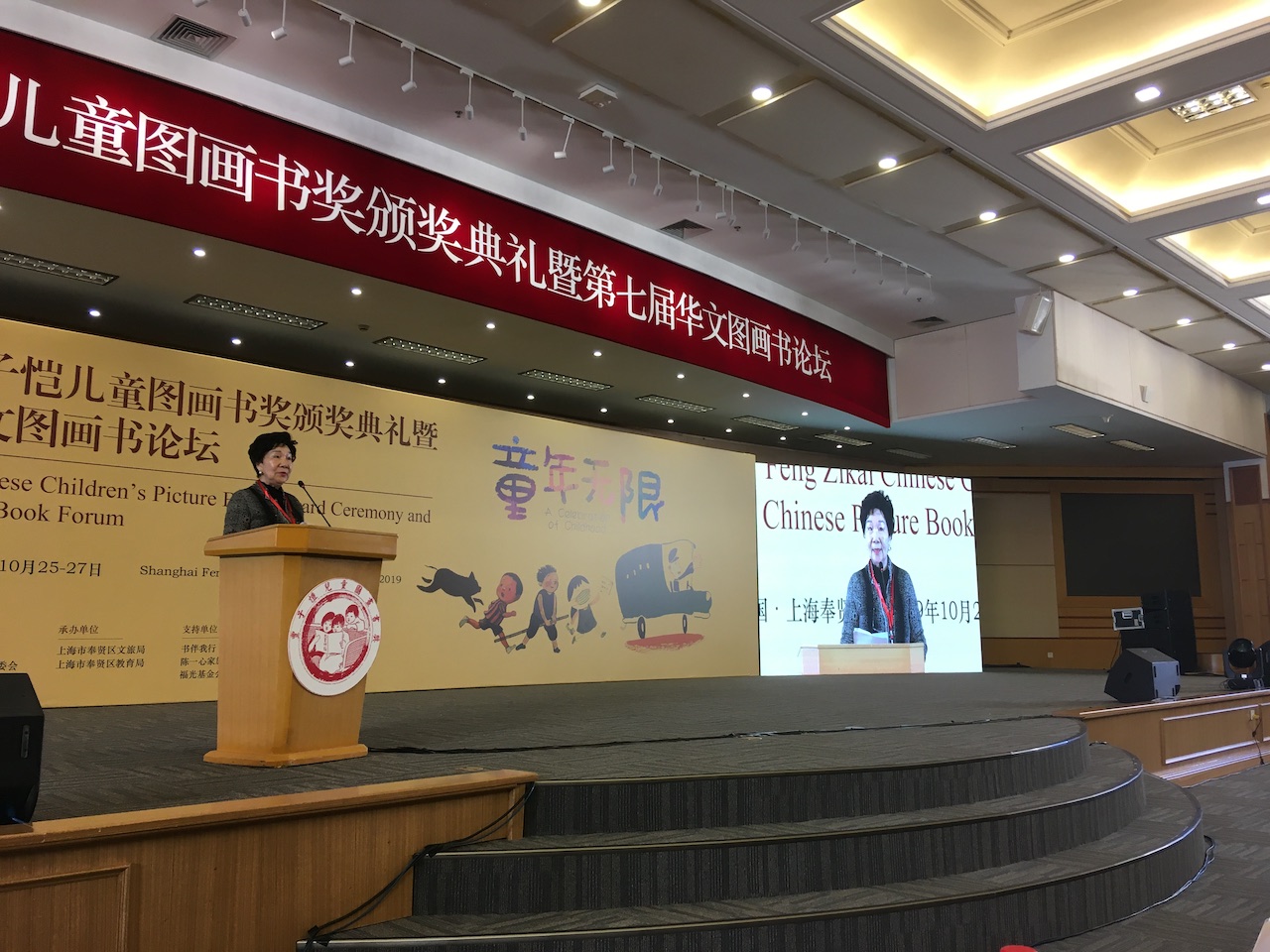 Here is a photo of the founder of ‘The Feng Zikai Chinese Children’s Picture Book Award’, the always smiling Mrs. Daisy Chen. 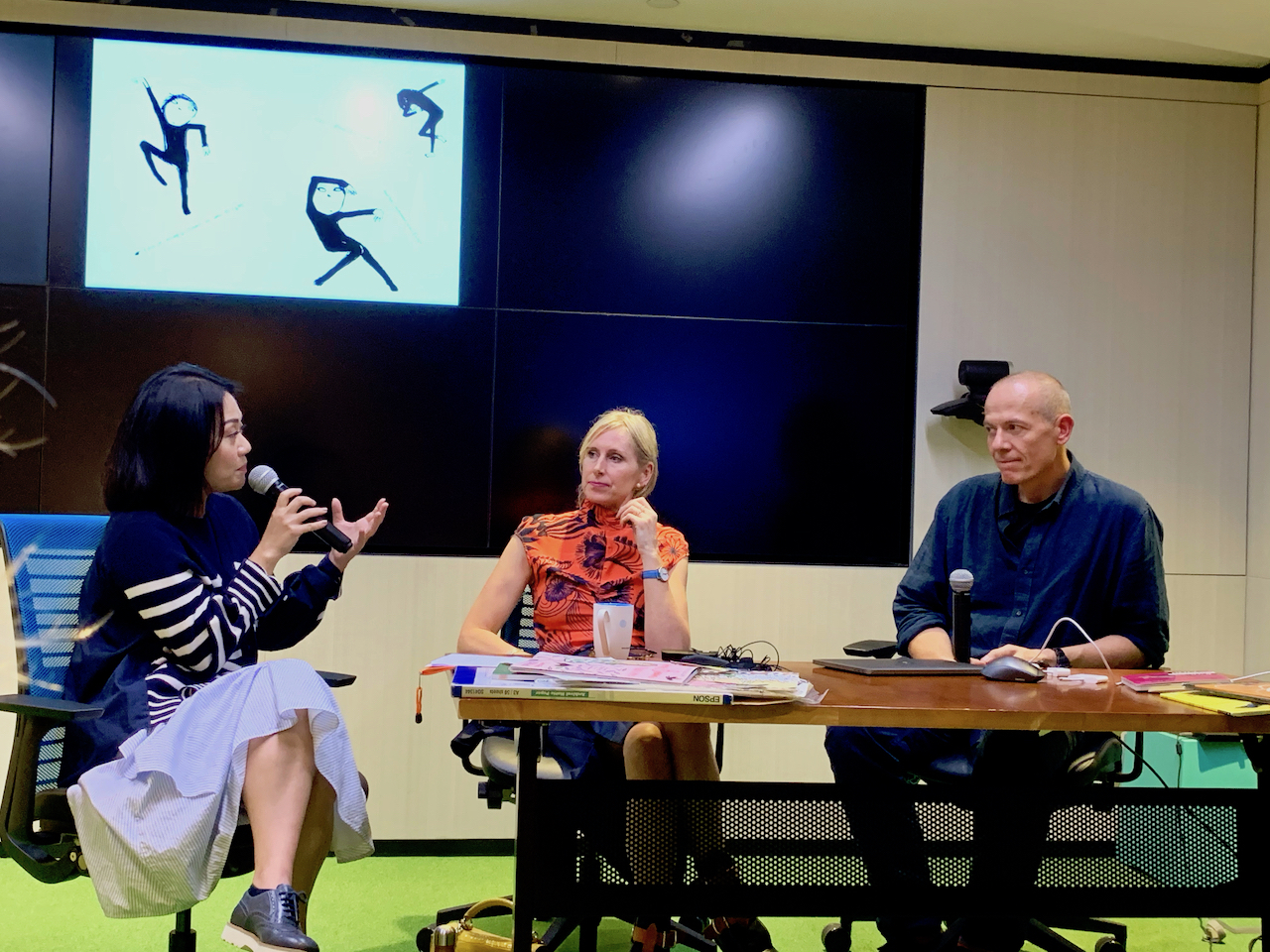 It was a great pleasure working with Lauren (whose work I admire) and meeting so many talented and interesting illustrators, authors and publishers.  I was asked to do a two hour long presentation about my work and picture books at the festival. Ok, my talk and the translating took an hour and half and then it was time for questions, but it was still the longest time I have spent behind the microphone. 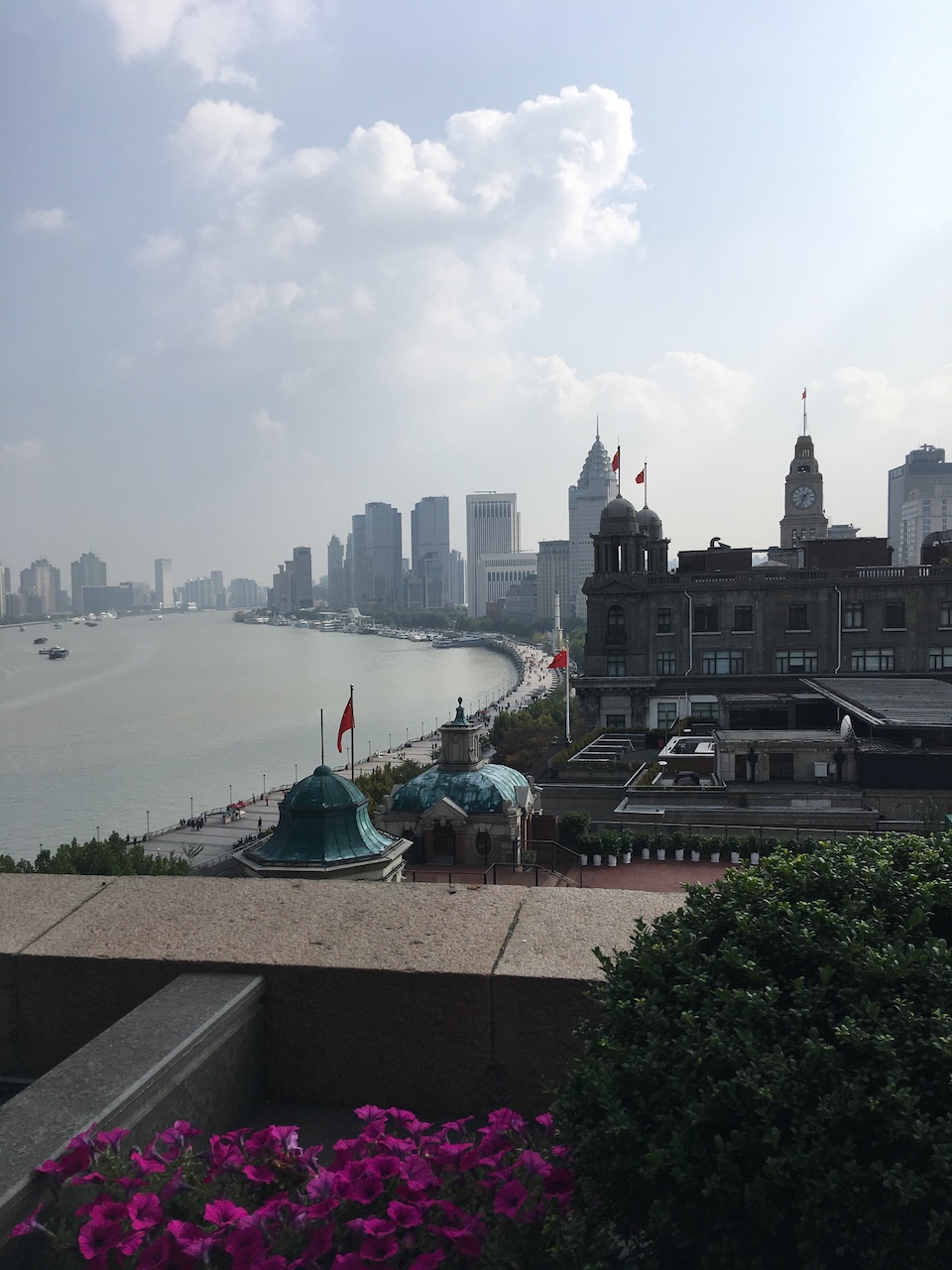 I learned later on, that parts of my talk in Shanghai were ‘lost in translation’. Especially when I was talking about my time growing up, studying and working in communistic Czechoslovakia. Words like ‘student revolution’ don’t exist in Chinese, but I know that many of the participants did understand English. 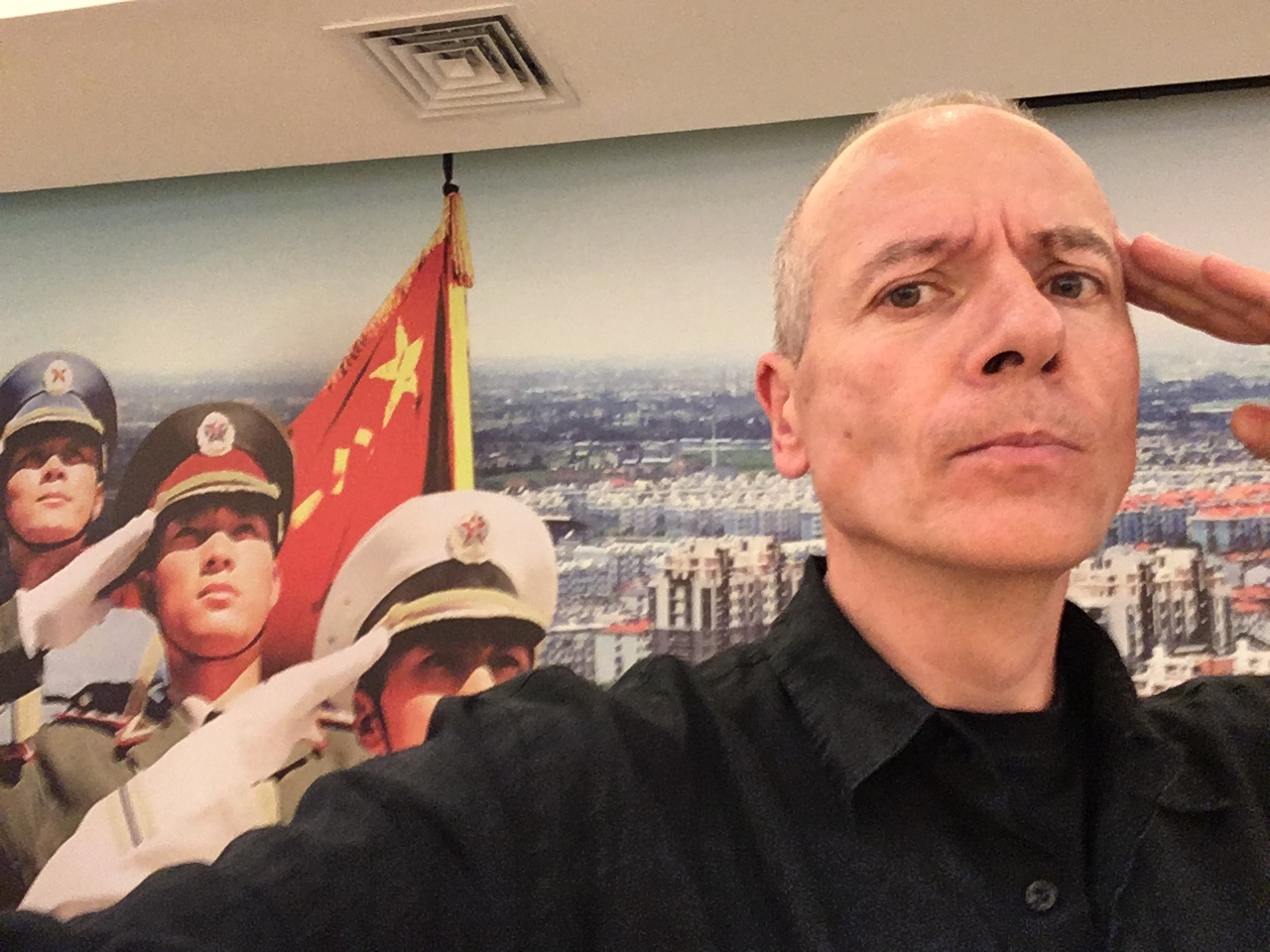 Over all, the time I spent in Shanghai was an amazing experience. I had the chance to talk to some of the winners and judges of the award. They were incredibly nice, humble and talented people. 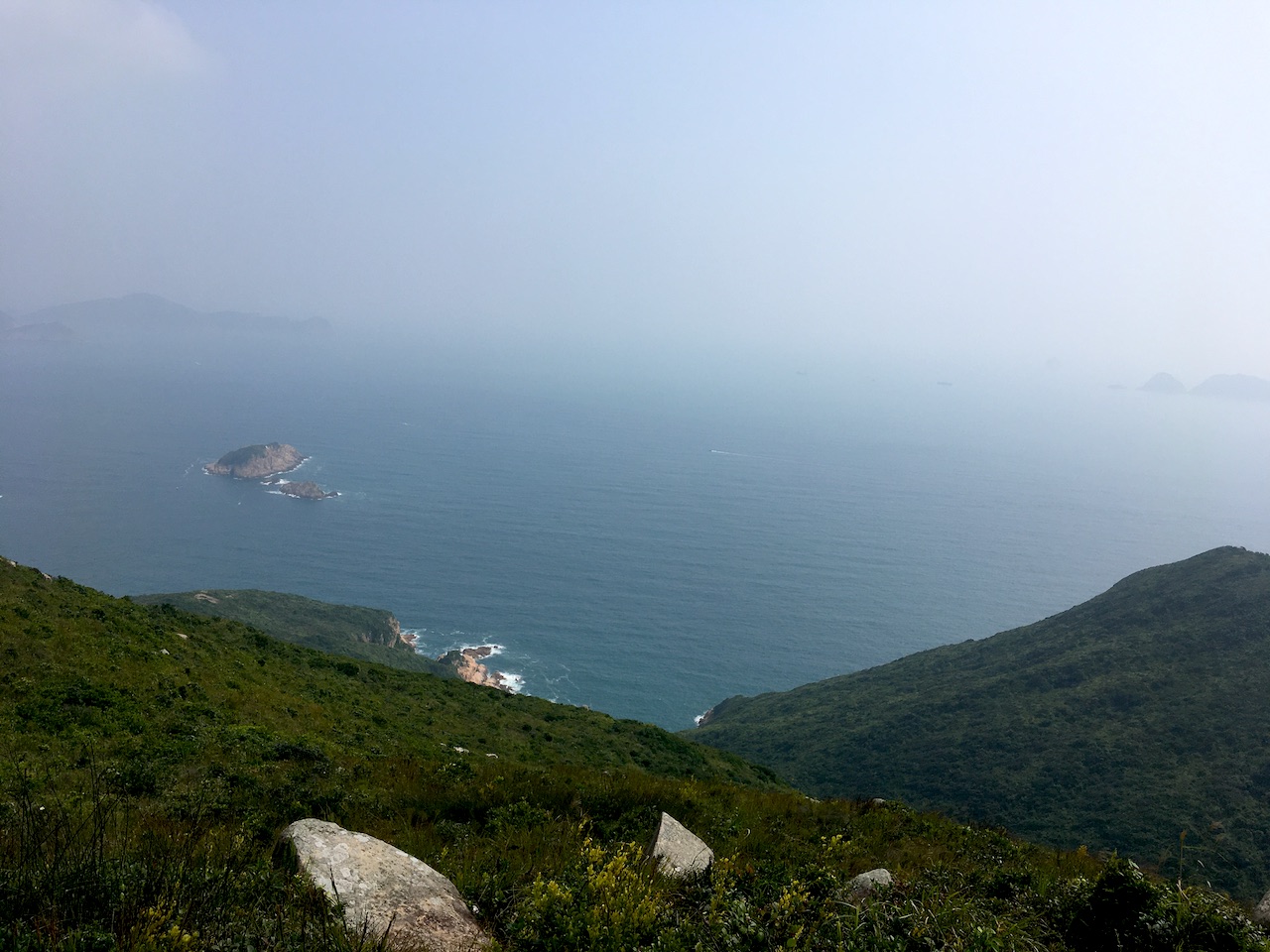 And then it was Hong Kong again. I visited many international, public and state schools in Hong Kong and was told, that I talked to more than 3 000 children. I met and chatted to teachers, parents and fellow authors based in Hong Kong. All these people were so passionate about their work, picture books and literature generally. It was truly overwhelming.

My highlight was working with people from ‘Bring Me A Book”. It may have been a rather busy couple of weeks, but it was packed with great experiences and lots of fun. I met so many new friends. 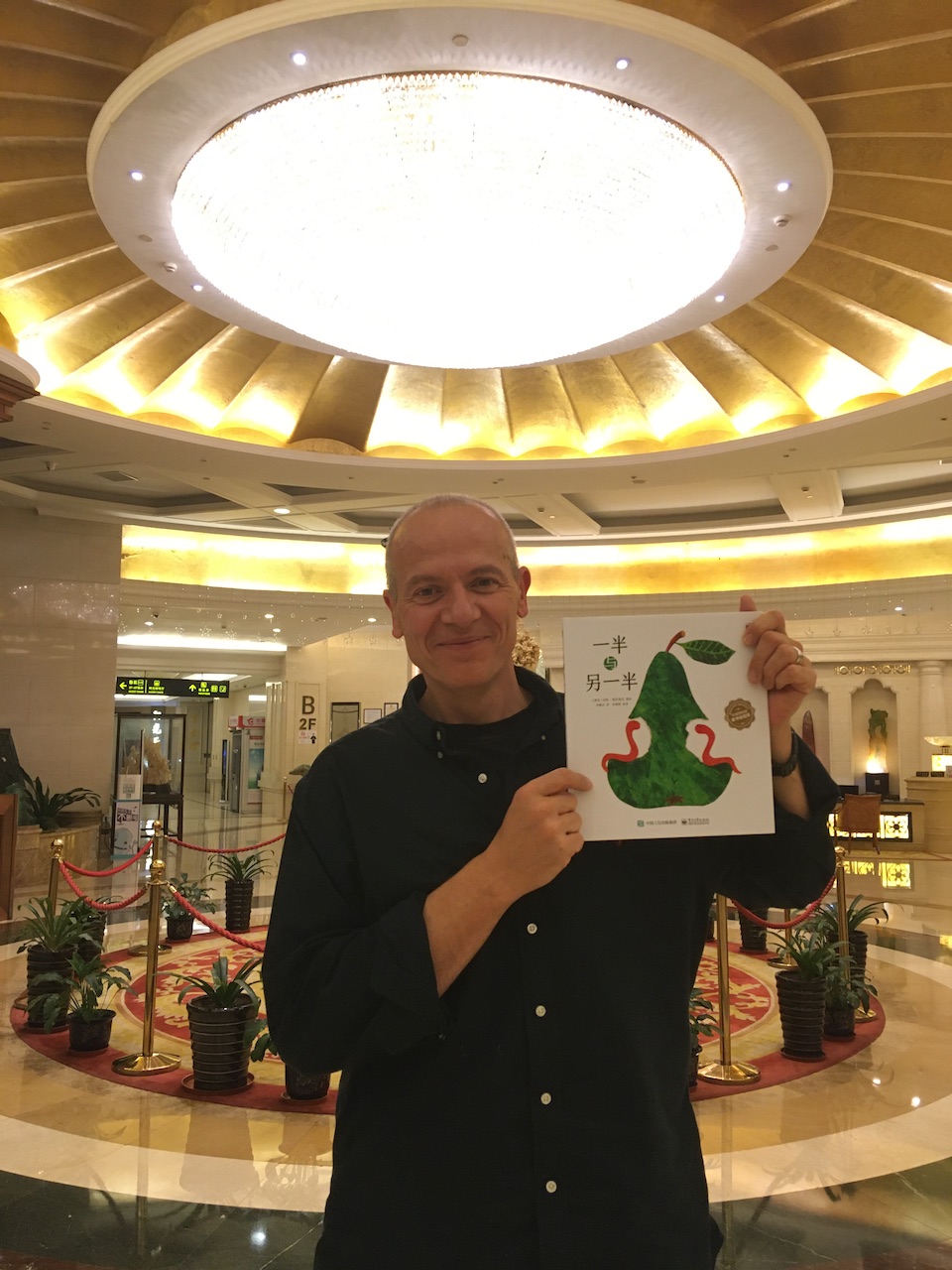 Thank you ‘Bring Me A Book’ for inviting me to Hong Kong, but mainly thank you for the great job you are doing promoting picture books, reading and literature. 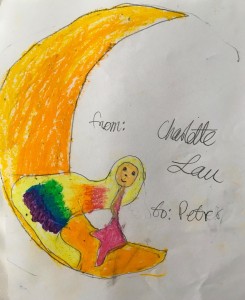